The store will not work correctly in the case when cookies are disabled.
Active CMS Builder

Corozo nut, or “vegetable ivory”, imported from Equador and Panama, first appeared in Europe in the second half of the 18th century. Tagua (corozo) grows most abundantly on the coast of Ecuador. Its use in the button industry is thought to have come about after a suggestion made by a shipowner, who saw new ways to make money out of tropical fruit. It was precisely around this time that sailing ships from Central America began to unload large quantities of corozo nuts, which were used as ballast. In the port of Hamburg, instead of jettisoning them into the sea at the end of every voyage, as they had done previously, a use for them was now found.

Germany soon became one of the biggest producers of corozo buttons, a position it maintained for many years until other parts of Europe took up the idea, especially Italy between 1869 and 1870. In fact the Italians produced such a perfectly finished button that export markets preferred them to their foreign counterparts!

These fruit buttons replaced those made of metal and wood from the very beginning, as well as the kind sold at haberdasheries, which are much more ornate and expensive.

The scientific name for corozo is “Phitelepha Macrocarpa”. It is similar to a palm although botanically it belongs to the Cicantacee family. Its trunk can grow up to six metres and it only begins to bear fruit after fourteen years. It can live for centuries and it bears fruit just once a year. At the top of the trunk there are between 11 and 21 leaves which yield 12 nuts weighing around 13Kg, each one containing 8 seeds of various sizes which will be made into different products, including the small round shapes for buttons.

The fruit is picked by hand when it is ripe and falls from the tree. When it is soft, the seed can be eaten like a coconut. It contains liquid which eventually solidifies until it becomes very hard.

After picking the corozo it is left to dry naturally in the sun with its skin on until it sheds the outer layer. This process takes between 60 & 90 days. After this time, farmers come and remove the remaining skin; they do this in the traditional way, beating the seeds with a wooden stick. The nuts are then graded according to size and are stored in a dry place. They are then treated against moths, which would damage them during this short time they are stored. With the aid of circular shears the nuts are then cut into slices. This operation is carried out by hand and the nut is held in such a way as to obtain the biggest slice, which takes extreme skill on the part of the worker in order to avoid any unfortunate injuries! These slices are then graded by size and then left to dry for a further 40 days to get rid of excess moisture. After this time the slices are selected according to it’s features and are put onto the lathe and made into circles according to size. Once produced these circles are graded according to quality and size and packed into jute bags. The jute bags are then sent to our factories where the circles are taken out and placed into button turning machines, and the shape is then formed/turned to the customer’s requirements!

Corozo has a colour similar to ivory which is why it called vegetable ivory. Corozo buttons are distinguishable for their attractive veined markings which are brought out by the dyeing process, giving them an elegant marbled effect which makes each button unique! They are light but solid to touch, and can be used to set off unusual fastenings or to compliment the most classic of clothes. A vast majority are used for classic menswear suits.

Corozo is a natural substance which is not harmful to the environment as the waste produced in the manufacturing process, which is 79% edible and digestible, is used in the preparation of animal fodder. 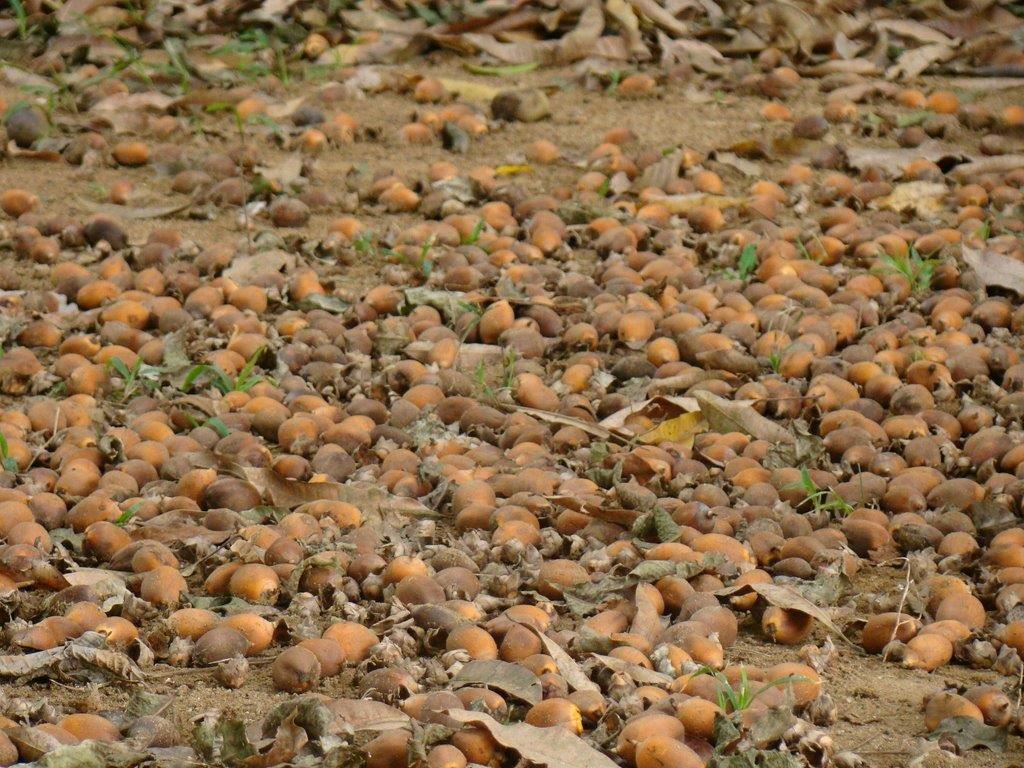 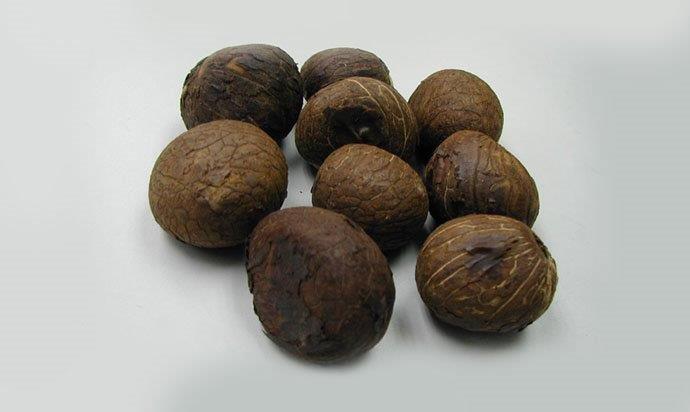 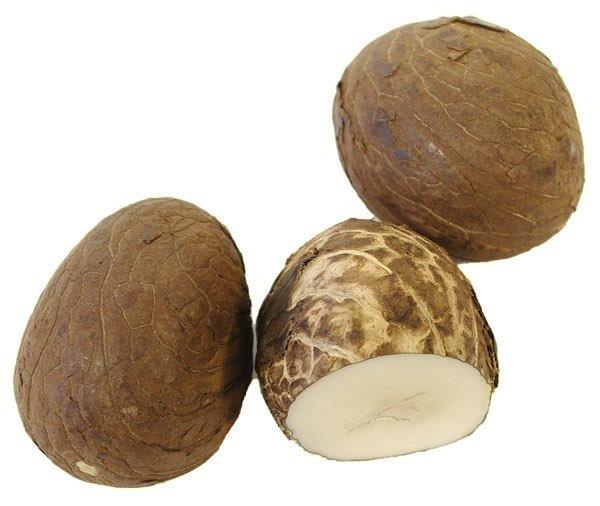 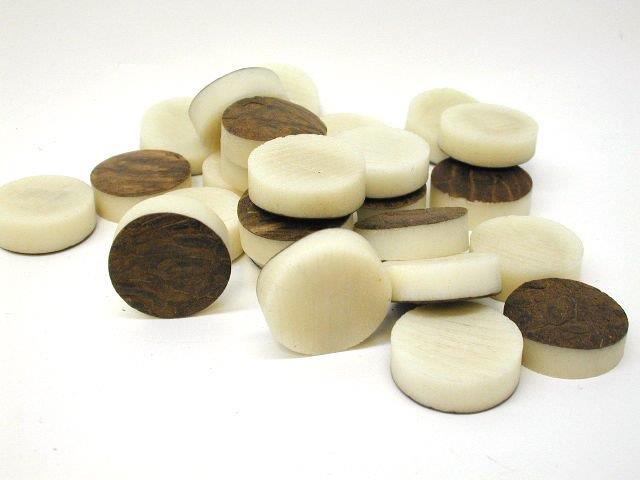 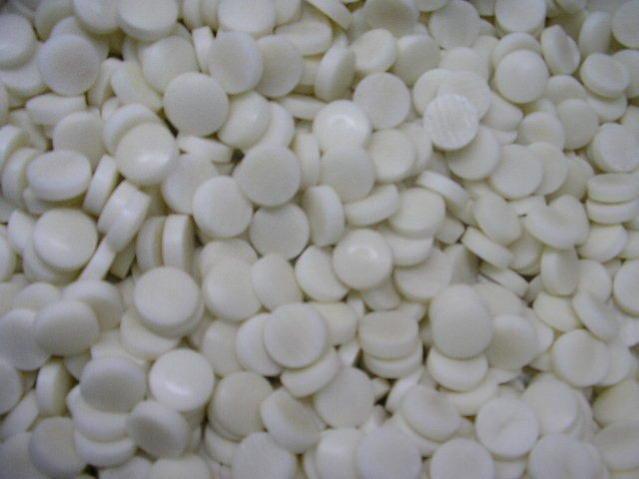 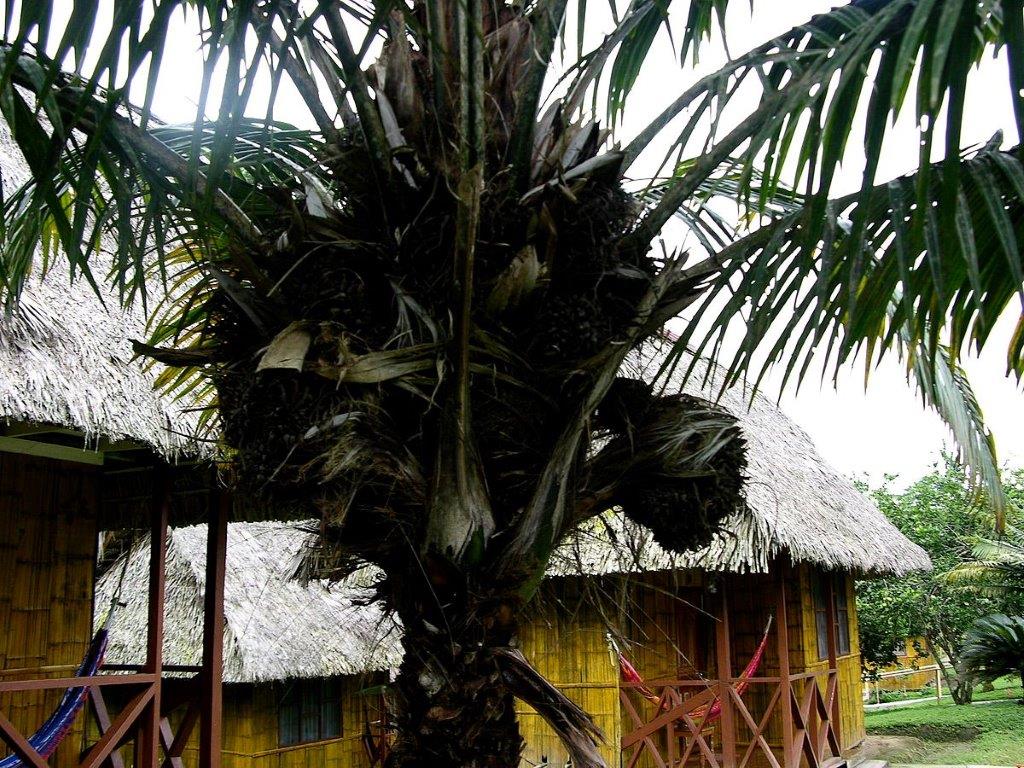 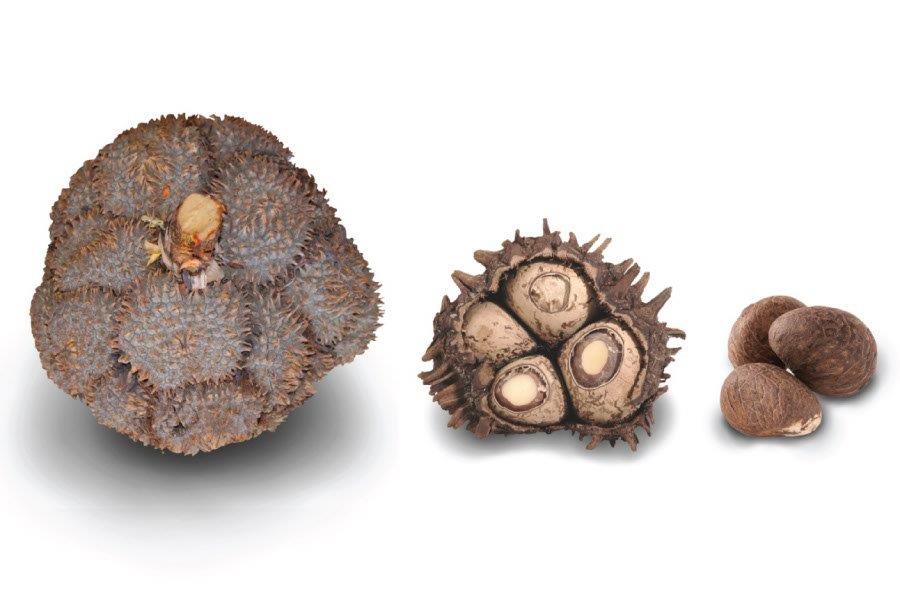 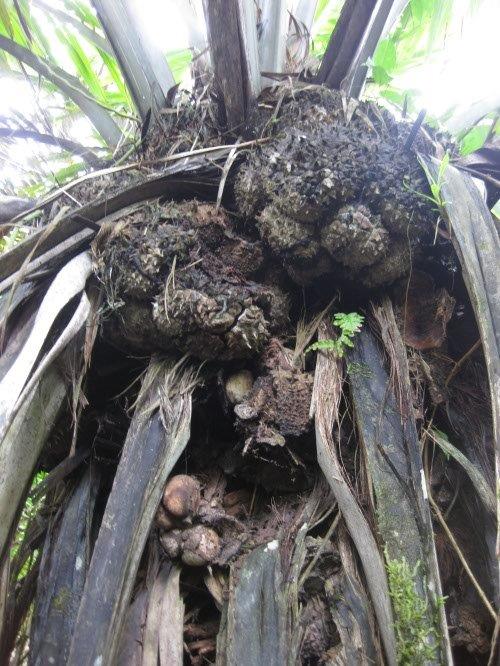 Our real horn used in toggles and buttons are marked as a by-product: the animals are slaughtered for their meat and not for their horn material. The same applies to all bone products we use in our products. From our factory, Circle of Gentlemen received a confirmation that the horn has come via the 'Animal Quarantine Certification Services’ and comes with a ‘Veterinary Health/Zoo Sanitary certificate’ for livestock products.

Any questions about our used materials?
Feel free to contact us.